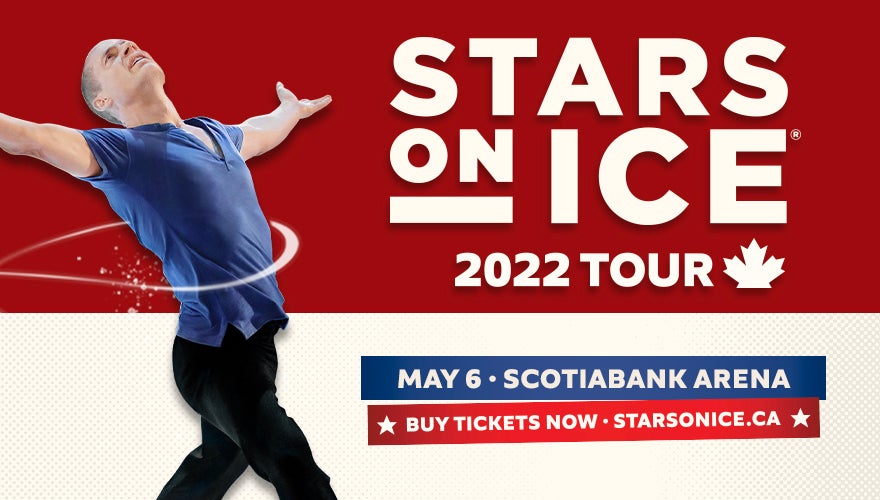 Tickets for October 15 show are valid for May 6, 2022. No further action required.

The 2021 Stars on Ice tour brings figure skating back to its loyal fans across Canada after a 17-month hiatus. The new production, simply entitled “Journey,” will effortlessly glide fans into an on-ice visual exploration of the myriad of feelings experienced over the past year.